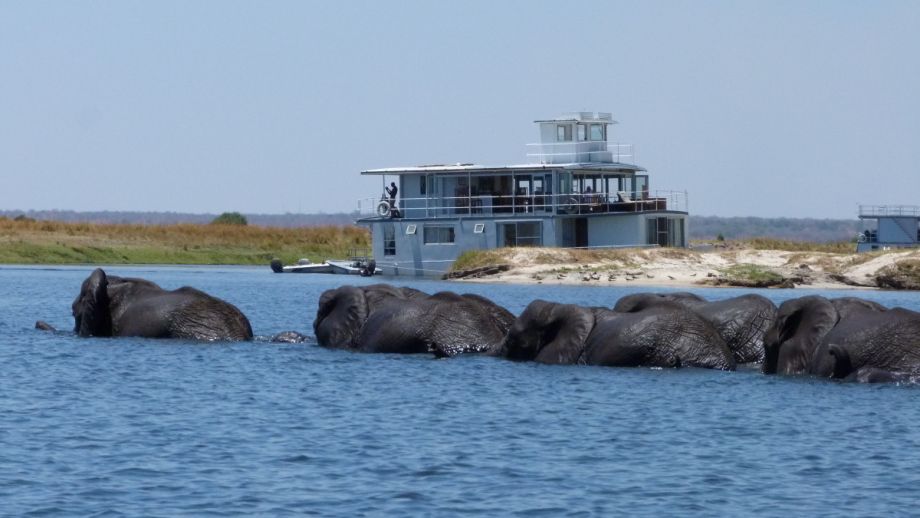 The confluence of the Chobe and Zambezi rivers along the borders of Botswana, Namibia, Zambia and Zimbabwe make an ideal base for visitors and also serves as a springboard for a visit into Zimbabwe to see the Victoria Falls.

Our base is usually a five cabin luxury house boat or one of the many luxurious riverside lodges on the Chobe.

From here the slow drift along the Chobe River provides world beating game viewing and photographic opportunities. Leaving the mother ship on smaller craft allows an even closer approach to the wildlife that rule this region and for the photographer - a mesmerising opportunity.

Tiger fishing at the confluence of the Zambezi and Chobe is a must for the fisherman and fly fishing reaches a new high as the large and vicious tiger’s crash into your light gear. Crossing the border to visit the Victoria Falls - an hour and a half by road - takes you to one of the seven natural wonders of the world and adds the experience of fine dining and the historical ambience of the “Grande Dame” of hotels – the Victoria Falls Hotel. 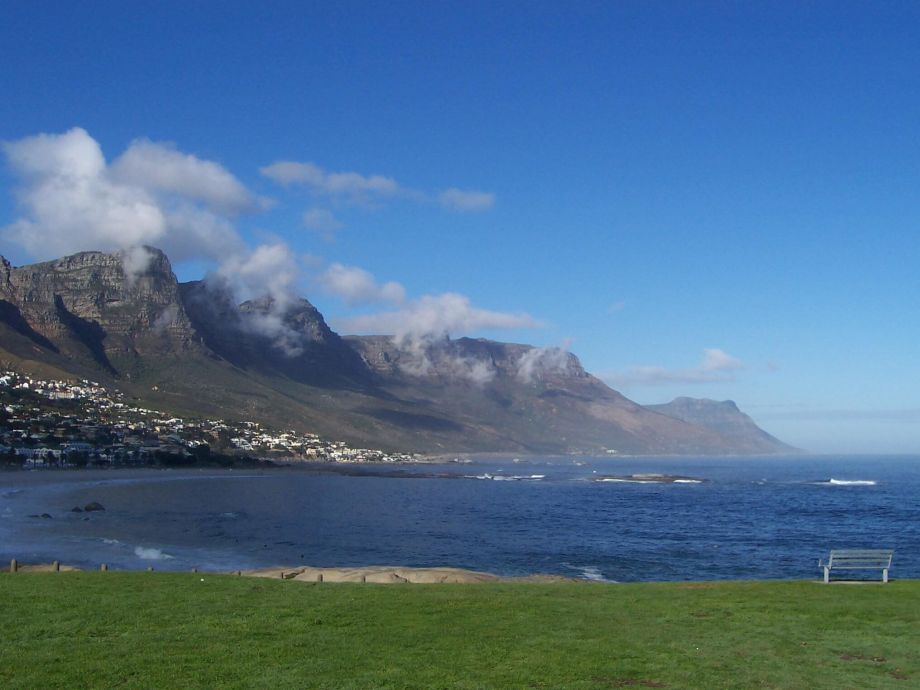 Settled by the Dutch in 1652, Cape Town, also known as the Mother City, was the spring board for colonial expansion into the African continent. It is not only the oldest city in the country, at 350 years but also the cultural and historical centre of South Africa.

The Cape area is home to some of the most famous wild flower displays on earth. Its’ Cape Fynbos ecosystem is unique and occupies, exclusively, one of the six plant kingdoms in the world. Plants are on view for study at the world famous Kirstenbosch Botanical gardens, or in the wild, where they can be reached by short road trips in the Cape peninsula area.

The mountain ranges stretching northwards from the shores of False Bay have gifted the region with soils and a climate perfectly suited to viticulture and it is here that South Africa’s wine industry is located. With a climate similar to that found in California and the Mediterranean, many slopes and mountain sides are cloaked in the velvety green of endless vineyards - interrupted only by historical homes and fine restaurants.

Tours of the city include the original castle built to protect the first settlers, a cable-car trip to the top of Table Mountain, fine hotels and a boat ride to Robben Island where Nelson Mandela was incarcerated. Some of the most outstanding and spectacular sea and mountain scenery in the world can be enjoyed by following the passes to Cape Point where the Atlantic and Indian oceans meet, returning past the naval base at Simonstown and stopping to watch the penguin colonies at The Boulders, all combining to make Cape Town a never to be forgotten experience. 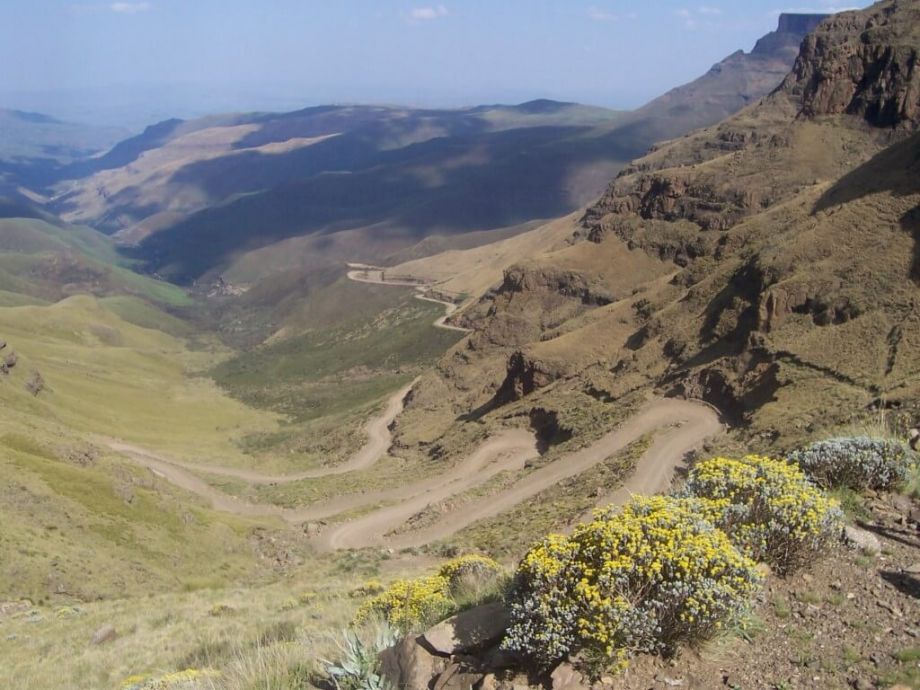 Kingdom of the Zulu

The Zulu Kingdom was a monarchy created by the famous Zulu king Shaka in 1816. It is a brief and tumultuous period of history spanning only 63 years and four monarchs, and ending with the British invasion and subsequent Zulu defeat in 1878. The tales of savagery and treachery will astound you as will a visit to the most famous battlefields of Isandhlwana and Rorkes Drift, virtually unchanged after all these years.

This region saw further bloodshed during the 1st and 2nd Anglo – Boer Wars between the British and the fledgling Afrikaner Nations of the Transvaal Republic and Orange Free State.

It is a region of great natural beauty boasting important National Game Reserves in the north, stunning beaches along its extensive coastline and the impressive Drakensberg Mountains to the west where the winter snows turn these mountains glacial white. This is a great escarpment rising to its highest peak at 11424ft (3842m) above sea level and lending accent to its Zulu name – uKhahlamba (Barrier of Spears).

Lake St Lucia is Africa’s largest Estuarine system, located along the coast and measures 80 kms by some 23 kms. This World Heritage site is called the iSimangaliso Wetland Park and is home to over 800 hippos and 1200 crocodiles along with huge flocks of busy pelicans, flamingos, ducks and a variety of waders. Offshore and along this seventy mile wilderness beach one can view rhinos and humped backed whales within minutes of each other. 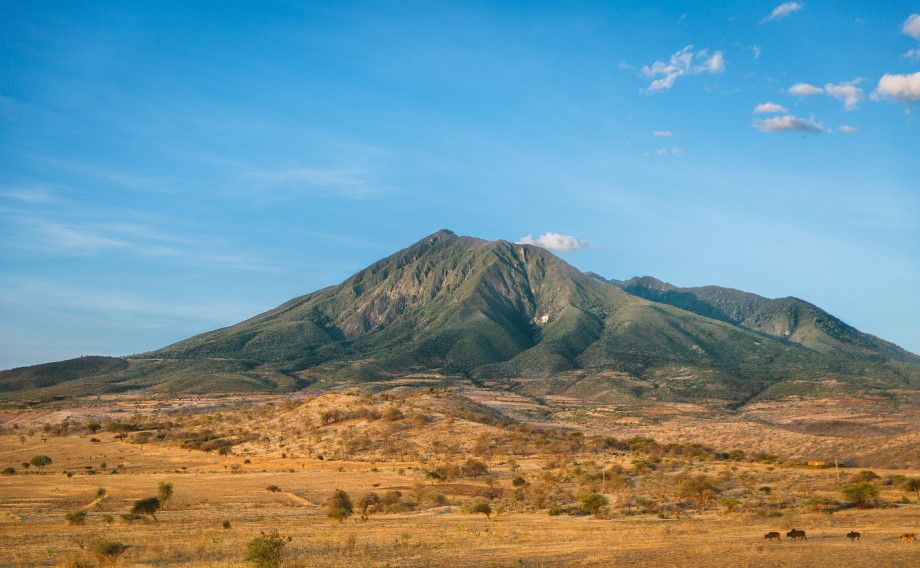 African wildlife in the tens of thousands must make this country the wildlife capital of the world.

Beyond this annual spectacle Serengeti remains the greatest wildlife refuge and national park in central Africa. It hosts elephant and giraffe in numbers, great herds of buffalo and thousands upon thousands of wildebeest, Topi, eland, impala and Grant’s gazelle. For a unique un-crowded experience this is the place to safari with your camera.

Tarangire National Park during the dry season has, with its baobab studded landscape and many dry river beds one of the highest concentrations of wildlife in Tanzania.

Ngorongoro Conservation area borders the Serengeti and includes the world’s largest crater, serving as a natural barrier to every species in East Africa. With some of the densest wildlife populations in the world, it’s a veritable wildlife paradise. The Masai also live in the area and parts of the Olduvai Gorge can be seen marking the site where some of man’s earliest remains have been found.

The fabulous old world port of Zanzibar, famous for its spices, was once an important slave trading post under its Arab rulers. Stone Town, the capital, is a World Heritage site with historic traditional houses and narrow alleyways and the Sultans Palace. 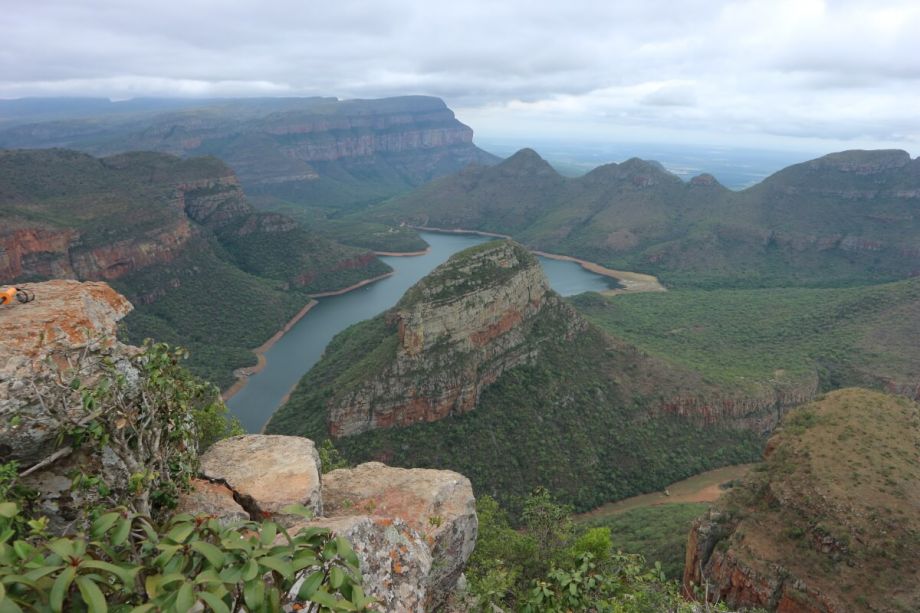 In terms of wildlife alone, the Kruger National Park in South Africa ranks high amongst the world’s leading national wildlife reserves. Occupying almost 20,000 sq. kms of natural habitat its northern regions are blanketed in sub-tropical forests, while great savannah plains stretch across its width from the Lebombo Mountains and beautiful granite kopjes pepper the Bushveld regions in the south.

Established in 1898 and opened to the public in 1926 the extensive network of roads allows the visitor unprecedented access to every possible habitat and ensures the best sighting opportunities.

For diversity, density and sheer wildlife numbers the park is unparalleled. All of Africa’s iconic species are on display - introducing the visitor to some 150 mammals, 336 trees, 34 amphibians, 116 reptiles and over 500 bird varieties. A study and photographic trip to this park has become a must. Four to five days travelling the length of the park promises the visitor an excellent chance of encountering the Big Five of Africa, with a fair chance of perhaps witnessing the build up to a lion kill.

The Mpumalanga Escarpment is one of extreme natural beauty with many waterfalls and mountain passes. Too experience its wonders and discover its secrets and history is a must when exploring South Africa. This is “Jock of the Bushveld” country. 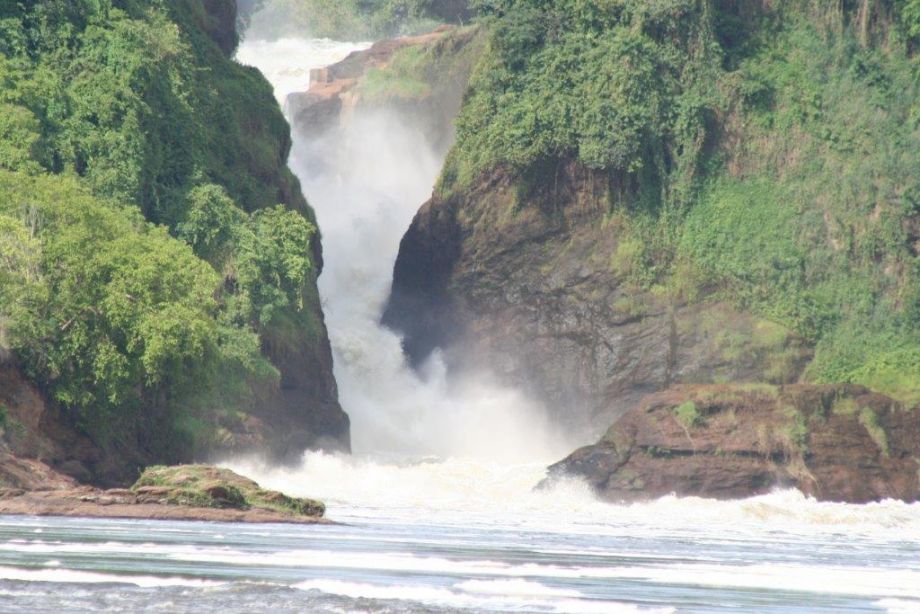 Way to the north - a giant 3000kms step from The Tropic of Capricorn in South Africa to the Equator finds us alongside the massive Lake Victoria in Uganda. With the Ruwenzori Mountains over to the west on the edge of the Congo basin we fly to north Uganda and Lake Albert, the source of the great Nile.

Accessed by air directly from Europe or South Africa, Uganda is ‘The Pearl of Africa’, a lush, exotic country offering a range of activities only an unspoilt equatorial African location can provide. It is stable and well run with an excellent tourist infrastructure.

Sitting and watching Mountain gorilla family groups in the Bwindi Impenetrable Forest and chimpanzees in the Kibale National Park. It’s not unknown for young gorillas to take an interest in the watchers and carefully touch an observer - a moment when both can look into each others’ eyes

Murchison Falls National Park has four of the ‘Big Five’, rhino being absent, with outstanding riverside and savannah game viewing. The boat trip to view the very narrow gorge through which the Nile must pass creates a violent and must be seen cataract that can be heard for miles. Birds are in such variety and abundance that the most critical birder will be ecstatic. Notable game species are the Ugandan Kob, Rothschild’s giraffe and twelve species of primates including the rare Patas monkey.

Lake Mburo National Park is a real gem with an exceptional biodiversity arising from its varied topography which includes a number of small lakes. Its’ many habitats support a selection of antelope, guided walks and horseback game viewing of species not easily seen elsewhere such as the Ugandan Defassa waterbuck and East African impala. 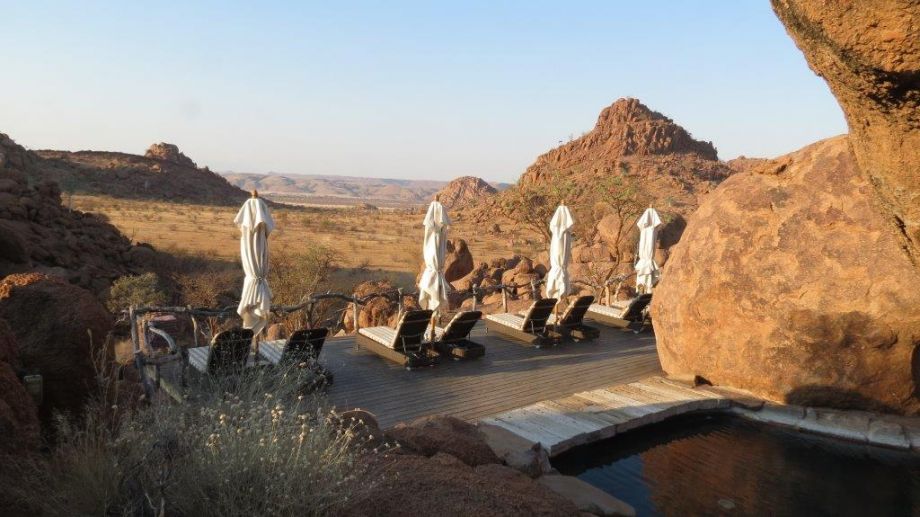 It’s a land so old it could be said the earth began here.

It is a country of more than 800,000 km2 of sand and rock and scrub and dunes and gravel plains flashing with colour and mountains black in the evening light and red the next day. Huge white pans glistening with salt and calcrete and so much more you’ll strain your camera arm!

It offers probably the most dramatic physical and scenic experiences anywhere. Luxurious lodges have been discreetly positioned to truly merge with the grandeur and ageless environment that surrounds the visitor.

Visit Namibia, one of the newest democracies in Africa with logistics and facilities second only to South Africa.